Thrive by Five is an initiative of Minderoo Foundation that is campaigning to make our early learning childcare system high quality and universally accessible. We believe this to be the most significant educational, social and economic reform of our era. Join the campaign here.

Conversation 1 – A New Vision: The future of early childhood education in Australia

Reform of Australia’s ECEC system is urgently needed. A new funding and delivery model will improve outcomes for young children, boost workforce participation by women and stimulate the economy as we recover from the COVID-19 pandemic. So what does Australia’s future early education system look like? Join us as we discuss a shared vision for the future. We’ll explore high-quality, accessible and affordable early childhood education for every Australian family; improved pay and conditions for educators; and the bipartisan commitment needed to secure universal preschool.

Conversation 2 – Play: Are our children getting enough?

Play is the highest form of research, as Albert Einstein is said to have remarked. But even Einstein could not have predicted the ways in which children’s playtime would be squeezed in the 21st century. With family life increasingly busy and scheduled, opportunities for free play for children seem to be shrinking. Join us as we discuss the social and environmental changes that are affecting children’s playtime, and learn about the international research supporting the push for more free, creative and imaginative play. We’ll ask whether play is becoming neglected or devalued, and if so, how we can reset the agenda to reprioritise it—at home, in the community and in early learning settings.

Women bore the brunt of the COVID-19 economic shutdown. As we enter the recovery phase, what will help women regain their jobs, status and financial security? Join our panel to explore the role of early childhood education in supporting women to re-enter the paid workforce, and how female CEOs, business leaders and entrepreneurs can be empowered during this crucial time in our nation’s history. Registration opening soon. Click here to register. 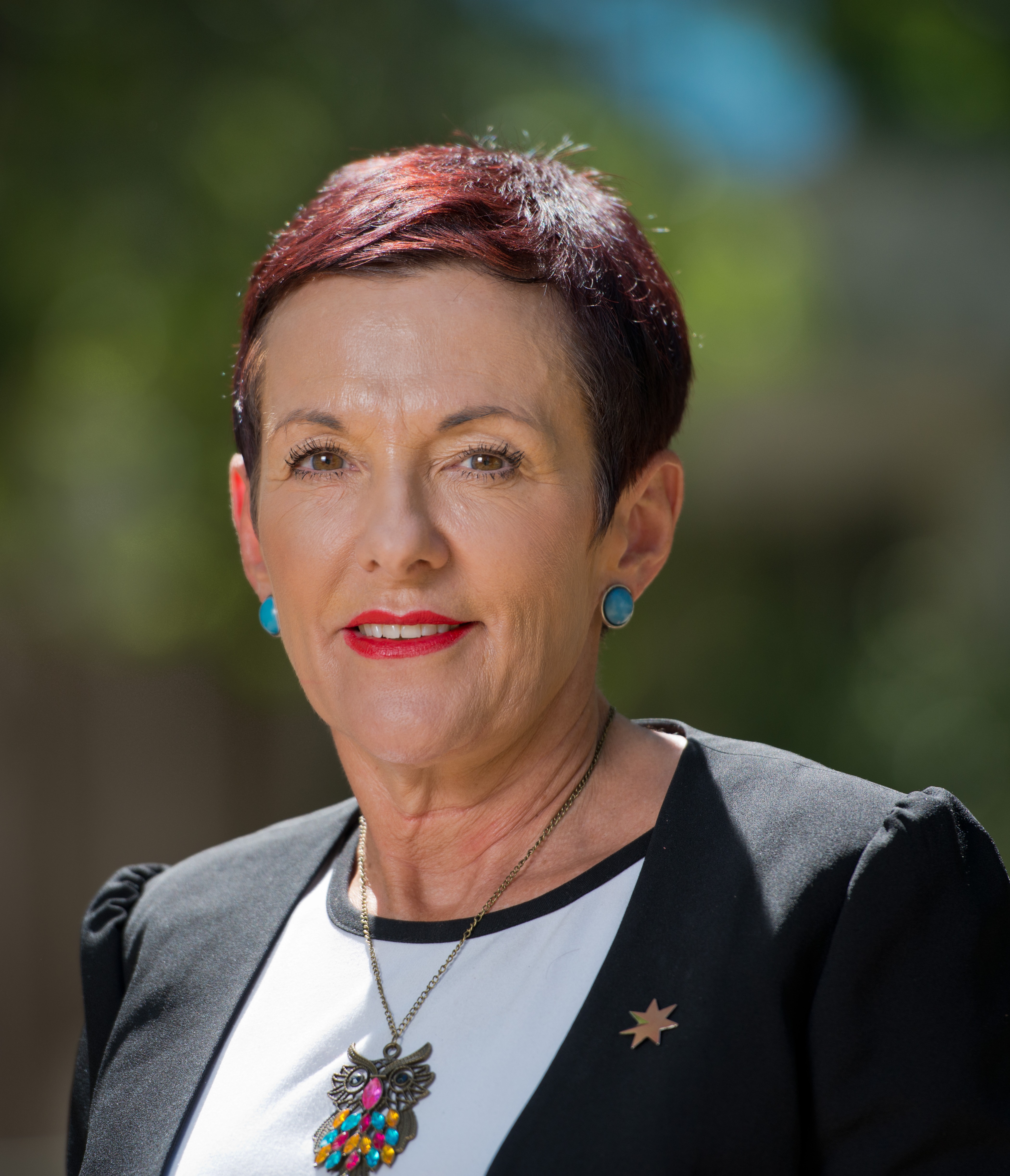 Kate Carnell has been the Australian Small Business and Family Enterprise Ombudsman (ASBFEO) since March 2016. She brings extensive experience and knowledge to the role, having run small businesses for 15 years before serving as ACT Chief Minister from 1995 to 2000. Kate has also served as chief executive of the Australian Chamber of Commerce and Industry, beyondblue, the Australian Food and Grocery Council, the Australian General Practice Network and the National Association of Forest Industries. A pharmacist by profession, she was the inaugural chair of the Pharmacy Guild of Australia’s ACT Branch and its first female national vice-president. She was appointed an Officer of the Order of Australia in 2006 for her services to the community through contributions to economic development and support for the business sector, knowledge industries, the medical sector and advances in medical technology. 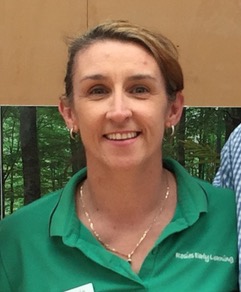 Carrie Rose is a qualified early childhood teacher based in Logan, Queensland, with over 30 years’ experience in the sector. She is the owner and Pedagogical Leader of Rosie’s Early Learning, which received the highest rating from the Australian Children’s Education and Care Quality Authority in 2016 and 2019. She is also the creator of the ROSE Way, a framework of inquiry-based programming to support other educators and centres, and a participant in a major national research study entitled Exemplary Early Childhood Educators at Work. As a member of the Logan Together Action Group, Carrie is lead facilitator of a project to develop a charter of children’s wellbeing to be distributed throughout her community with the aim of encouraging businesses and local government to engage young children in their decision-making. She has shared her own work at national and international conferences and travelled overseas to view examples of international best practice on multiple occasions. 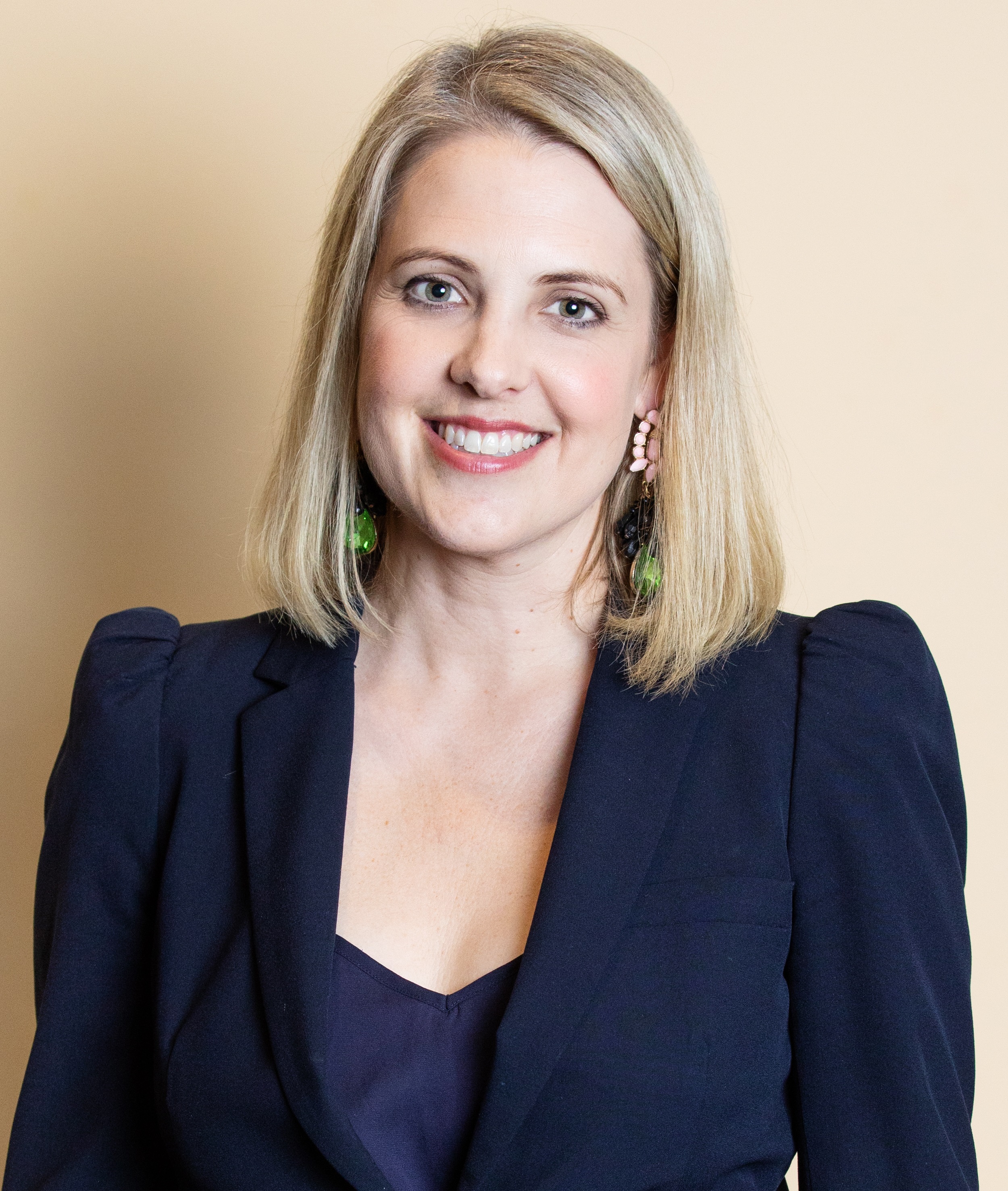 Georgie Dent is the executive director of The Parenthood, a not-for-profit advocacy group that reaches over 68,000 parents, carers and supporters, and a contributing editor at Women’s Agenda. She started her career in law and is now a best-selling author whose advocacy for women’s empowerment and gender equality has led to regular television appearances, and her writing has appeared in The Guardian, The Australian Financial Review, Sunday Life, Marie Claire, The New Daily and Harpers Bazaar. She was a finalist in the Journalist of the Year category of the inaugural Women’s Empowerment Journalism Awards in Singapore, in 2014, and of the inaugural Our Watch Walkley Awards, which recognised excellence in the reporting of domestic violence, in 2015. In 2018 Georgie was invited to the Stockholm Forum on Gender Equality and identified as a ‘global change maker’ in gender equality. She lives in Sydney with her husband and their three daughters. 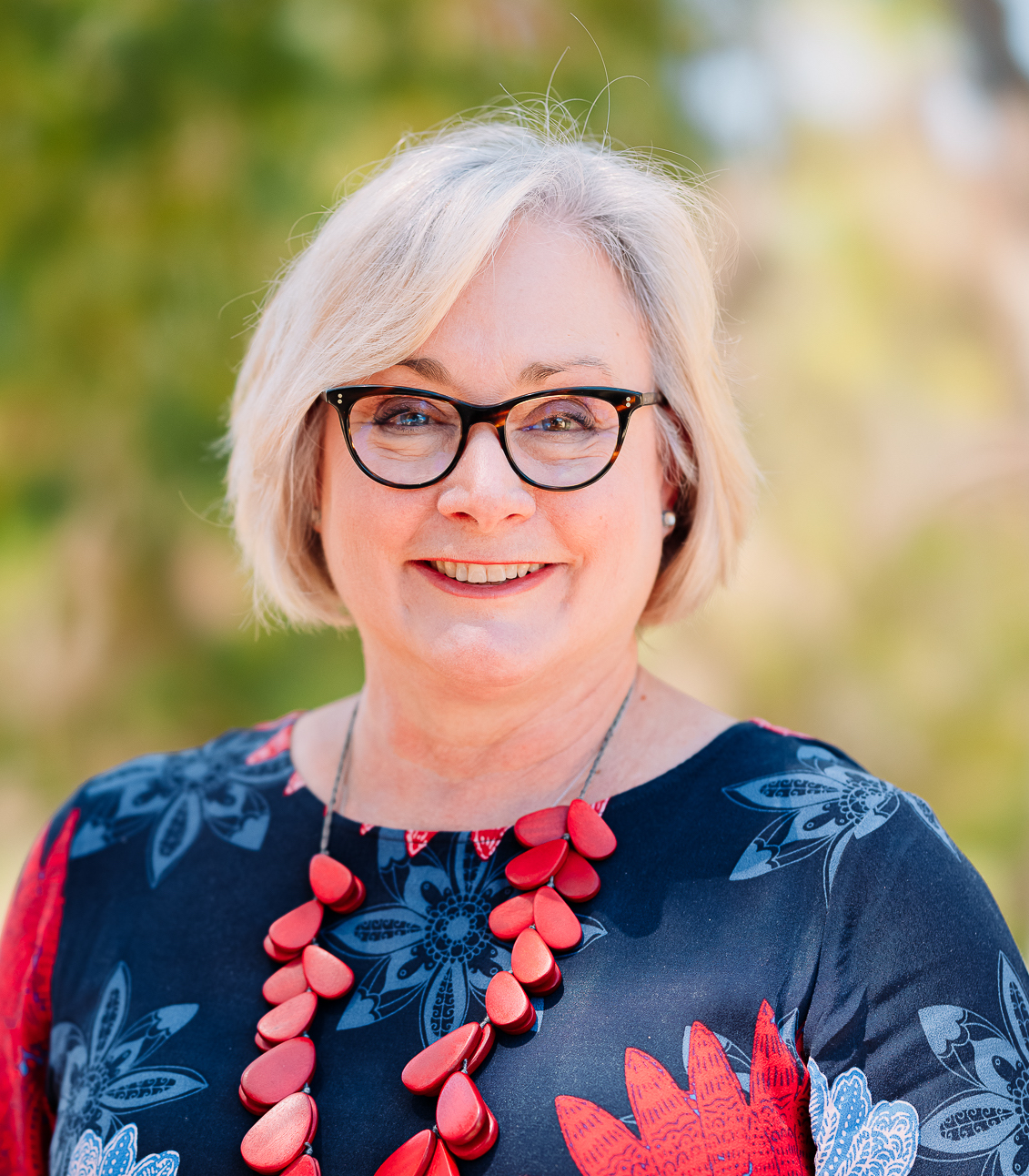 Trish Bergin is Co-Director, Governance, of the 50/50 by 2030 Foundation at the University of Canberra, which advocates equal representation of women and men in public leadership, and Chair of the Women’s Legal Centre (ACT & Region). She has qualifications in economics, management and leadership as well as certifications in various coaching, change-management and organisational-diagnostic approaches. She is committed to advancing gender equality through effective leadership, public policy and programs. Trish has held senior roles in the private sector and the Australian Public Service, including as head of the Office for Women and as a senior executive in Finance, Education and Employment portfolios. She now contributes to the not-for-profit sector in a range of governance roles and voluntary capacities. Trish and her husband care for their three grandchildren one day per week, because they want to and because it helps relieve the significant cost burden for their families.